Take a Virtual Tour
Through The
Museum and Library of Confederate History
Greenville, SC


The mission of the Museum and Library of Confederate History is to protect, preserve and defend the memory, history and heritage of the gallant Confederate soldiers who gave their lives during the War Between the States.


The museum contains many artifacts from the 1860's. It contains artifacts of soldiers and sailors. It contains artifacts the families who stayed home and those who participated in many battles throughout the war. It contains political and financial artifacts. In addition, the Library provides extensive resources for research and study. It contains books written by veterans concerning the War. It includes the official US government reports concerning the War. It has numerous biographies and autobiographies of soldiers from both the Confederate and Union armies. It also, includes many books written by contemporary authors that analyze aspects of the War and society during the Antebellum, War, and Reconstruction eras.


Admission to the museum is free to the public. Tax-exempt donations are welcomed. The museum also contains a gift shop for your shopping convenience. Please follow along below as we take you on a Virtual Tour of the Museum and Library of Confederate History in Greenville, SC.

The Main Gallery of the Museum is home to an extensive collection of arms, artifacts and documents of the war period. Army and Navy are both represented, and the Museum features the rare Morse Carbine, manufactured in Greenville during the war. In addition, the Main Gallery contains a rare 1850s piano that is believed to have arrived in South Carolina after running the blockade.

The Heritage Room of the Museum is home to one of the Museum's prize artifacts, one of the few remaining original copies of the South Carolina Ordinance of Secession. In addition, artifacts of the soldier's life are in this room including uniforms and medical instruments. 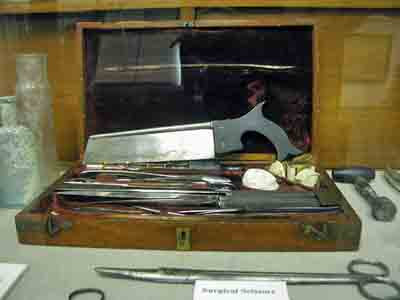 The Vance Drawdy Research Library contains the entire roster of Confederate soldiers and numerous regimental histories. In addition, the Library contains a copy of the Official Records of the War as published by the US government. 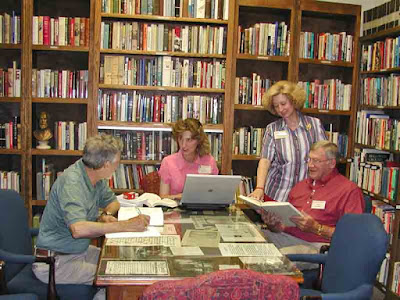 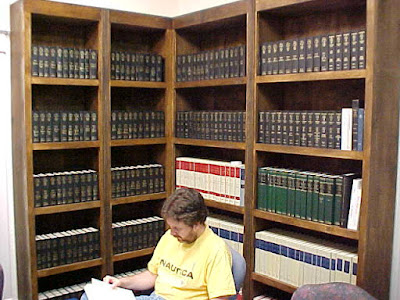 This room contains Confederate currency and newspaper and magazine articles from the time of the Was for Southern Independence. 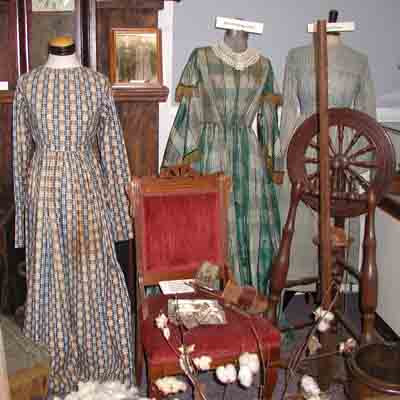 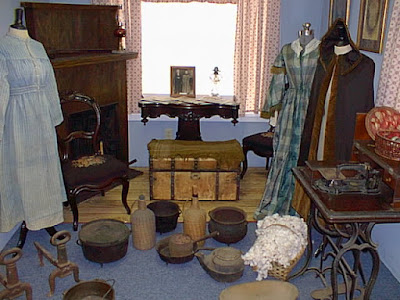 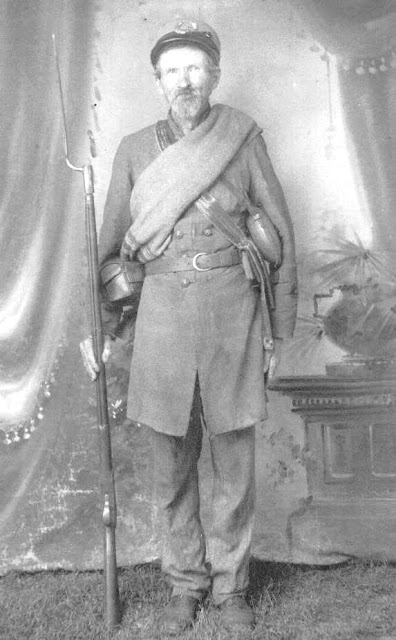 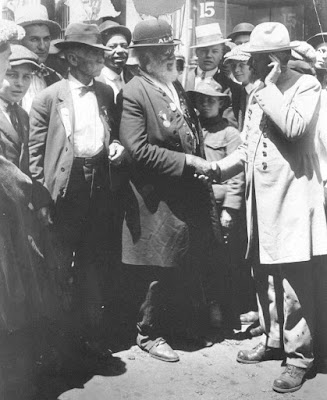 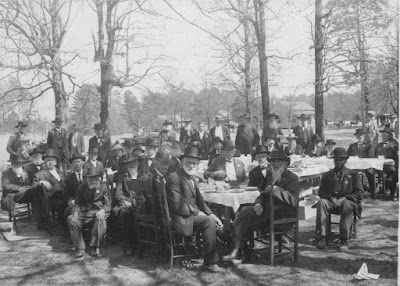 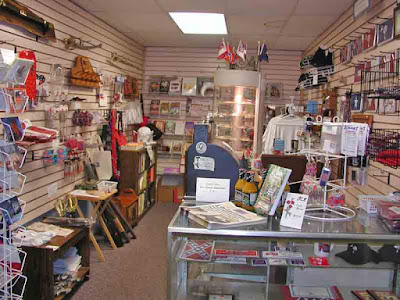